Whether you’re using video for marketing, fundraising, education, or celebration, you’ve got something to say

We help people just like you transform one-dimensional ideas into the multi-layered medium of video.

Clients hire us or a variety of video projects:

Show the world who you are – with video

Many people find video complex, confusing – or even intimidating. Our job is to take the mystery, the hassle, and the pressure out of the video experience. Instead of sweating the details, you can focus on enjoying your conference or event, selling your product or service, or connecting with donors.

Short on time? No worries – as a mobile video studio, you’ll save time because we’ll come to you, whether it’s your office, your big event, or even the park down the street for a fresh-air, socially distanced interview.

Out of state? We travel, whether you’re down the road in Portland or hosting a national convention on the east coast – or in Hawaii!

We are the married team of Grant and K’ai Roberts Fu.

We are both video editors with decades of combined experience and different editing specialties to create the best possible video results for you.

Magnus Media Group was founded in Honolulu, HI in 1989 and is now based in Seattle, WA. 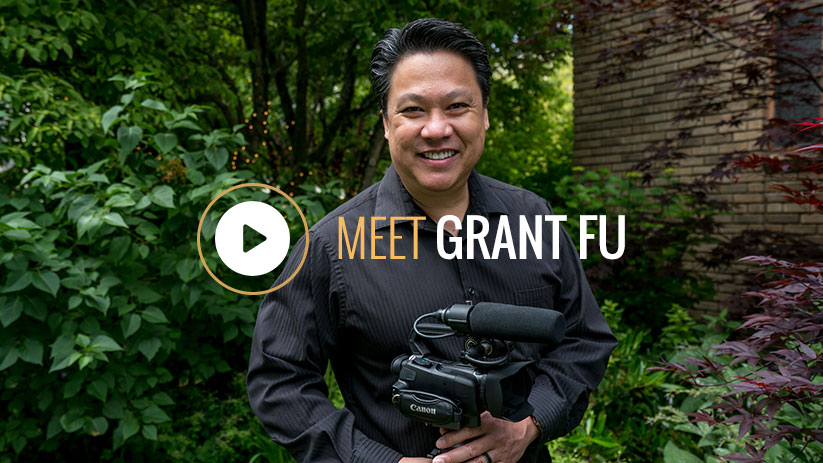 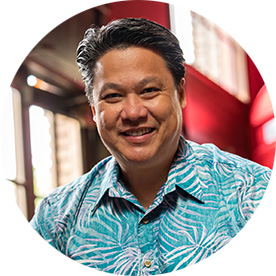 1989 rolled around and – boom! – a videographer was born when he added video production for clients via “Lazer Tech Hawaii” (a move as genius as a bright red cherry on a hot fudge sundae).

During his time in the islands Grant continued to hone his craft, earned a degree in Psychology from the University of Hawaii, and consumed something on the order of 1,500 spam musubi (no small feat in and of itself!).

With over 3,300 hours of audio and video training under his belt, Grant’s knowledge base is head-and-shoulders above the competition (even those who are really, really tall). While technical knowledge is a component in his success, it’s the creative side of the business that lights Grant’s spirit, and a passion for creating top-quality work that drives him to provide product that meets his high standards.

And Grant’s expertise and passion to produce top-quality work is obvious to his diverse client base, which has included celebrities such as MTV VJ Downtown Julie Brown, pro athletes Emmitt Smith and Jerry Rice (yes – THAT Emmitt Smith and THAT Jerry Rice), and nationally prominent groups such as Cinemark, The Scleroderma Foundation, and The American Society of Civil Engineers.

But a life of sun, sea, and sand can have its shortcomings. The ski slopes of the mainland were calling (not a lot of skiing ops in Hawaii), and Grant relocated to Seattle in 2013, rebranding his business as Magnus Media Group Video Production. His Seattle-based, nationally-deployed business has created over 800 videos for deliriously happy clients.

A recognized expert in his field, Grant has twice been a featured speaker at the annual Las Vegas convention of the Wedding and Event Videographer’s Association.

And 28 years after it all began, Grant’s still creating video magic! 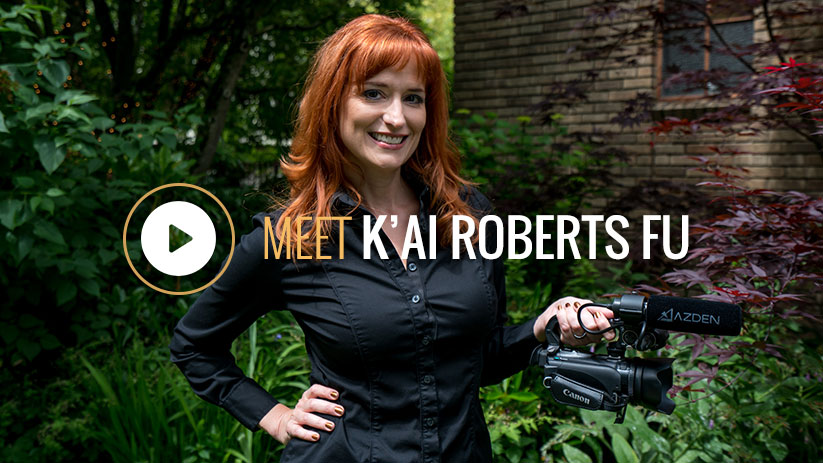 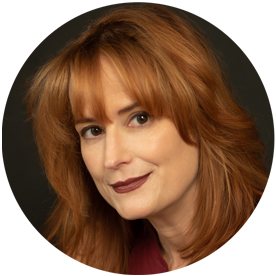 K’ai Roberts Fu has been in the business of entertainment, event production, and “cat-herding” since the ripe old age of seven.

That was the year she persuaded a posse of neighborhood kids to march in a Fourth of July parade she directed, complete with costumes, instruments, and rehearsals in the sweltering summer sun (95 degrees with no shade, anyone?).

This was just the first of over 100 live events K’ai has successfully produced (and just to be clear, we’re talking professional events here, not ones with neighborhood kids).

K’ai is a Phi Beta Kappa of graduate of Washington University in St. Louis, with a major in sociology and an (unofficial) minor in activism. Continuing her lifelong commitment to social justice, she currently serves as chair of the DEI task for the Washington Society of Association Executives (WSAE). She honored to be in a position to contribute to the causes of inclusion and anti-racism on a statewide level.

In concert with her “day gigs”, K’ai spent 20 exciting years as an Argentine Tango professional, teaching and performing in places as far-flung as Tokyo, Maui, and Buenos Aires. To say she’s got a thing for the marriage of music and movement would be an understatement.

She brought her smarts, style, and skill to Magnus Media Group in 2009 (and the place hasn’t been the same since).

Now residing in the splendidly rainy city of Seattle, K’ai spends her free time working out, gardening, pondering Quantum Physics, and (nerd alert!) reading and watching anything that might give her an advantage playing “Jeopardy!” (consuming 42+ non-fiction books a year might indeed provide an advantage).

K’ai also devotes a great deal of energy trying to position her fashion addiction as just another intellectual pursuit.

Some of our recent work: 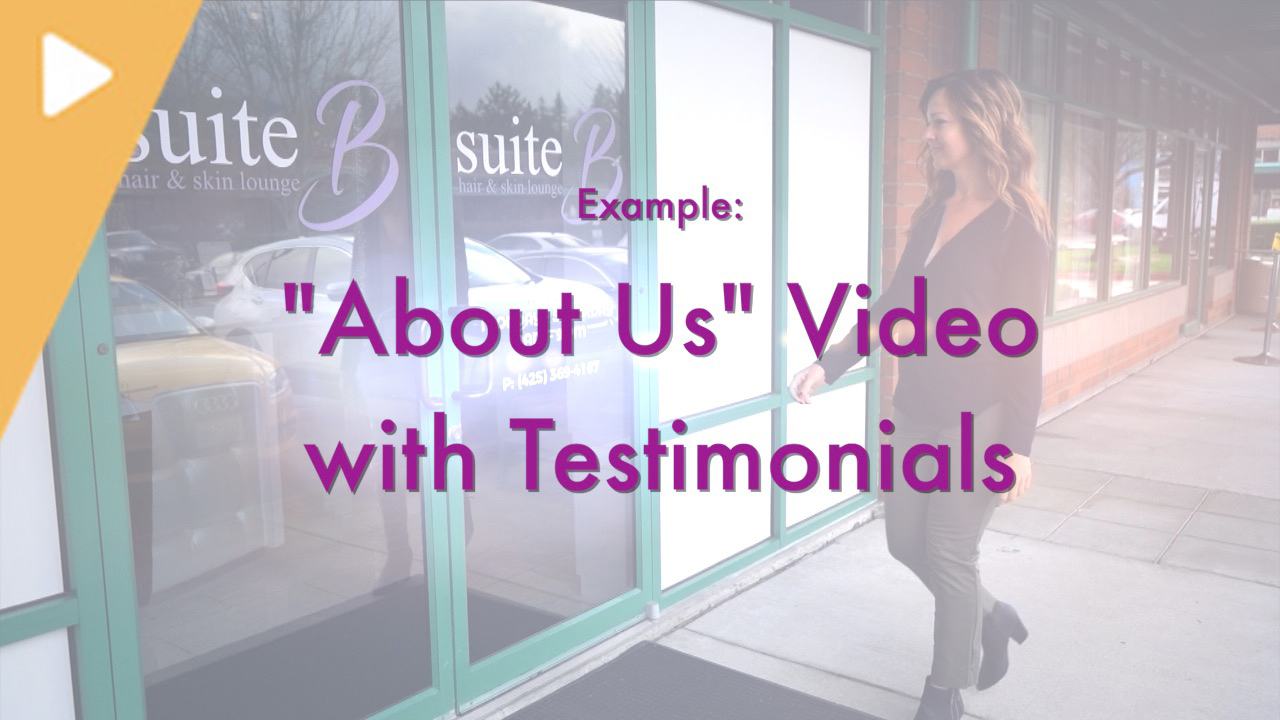 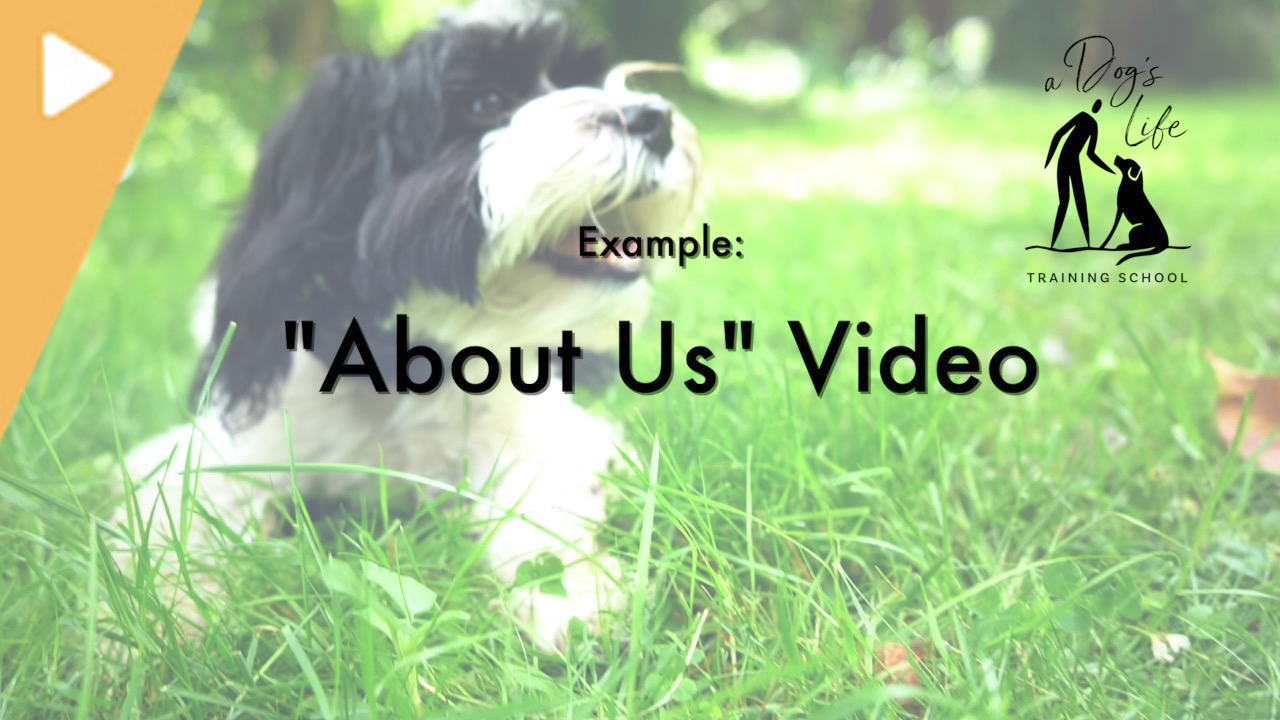 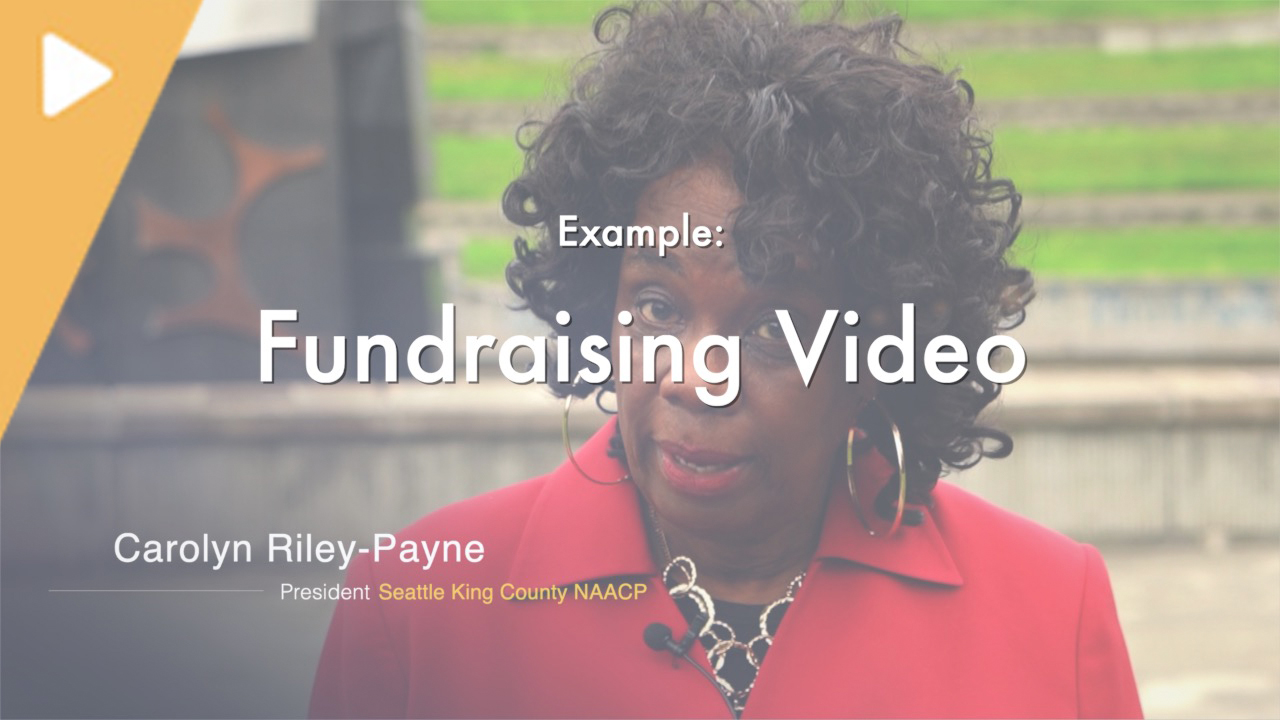 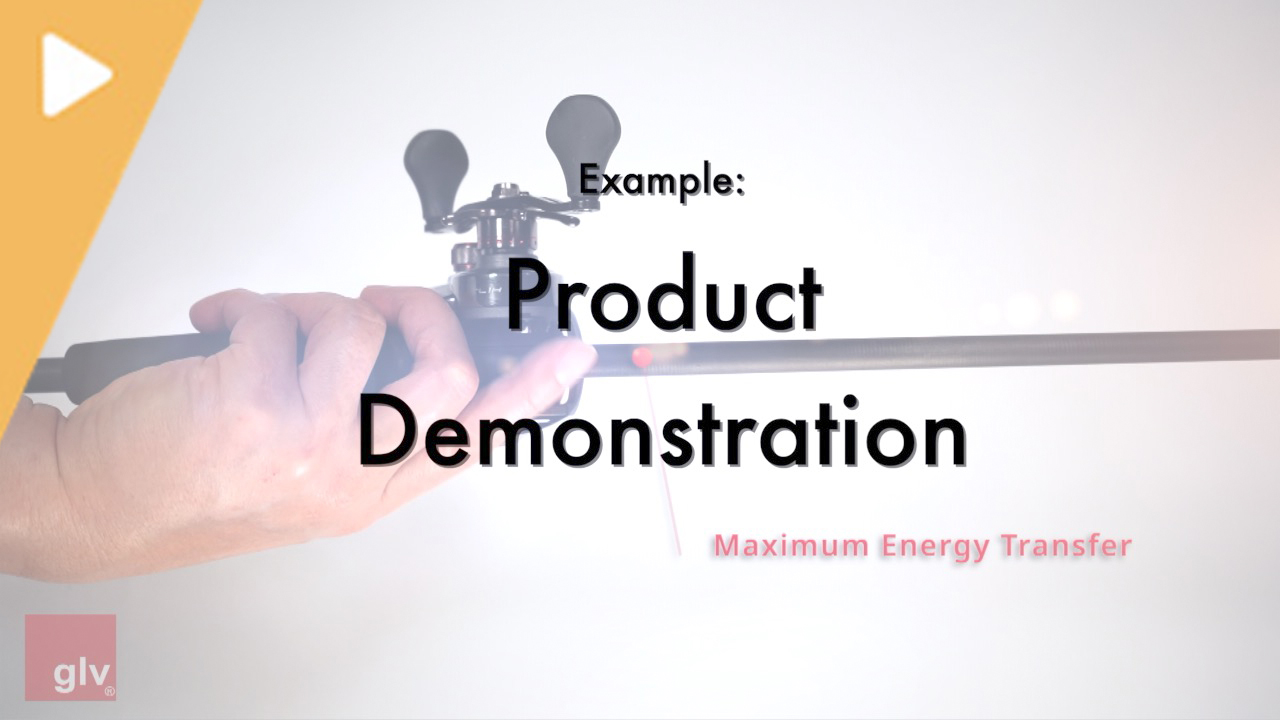 “Not only they are great videographers and media partners – they are just that, they are partners with your organization – and I couldn’t recommend them more highly!”

Big. Small.
We’ve handled it all.

From single camera recordings of small meetings to full production
services (Lights! Camera! Action!) of live events, we’ve been all over the country, in all sorts of venues. We’re here to help you create a meaningful live experience that can be watched across your company (or the globe!).